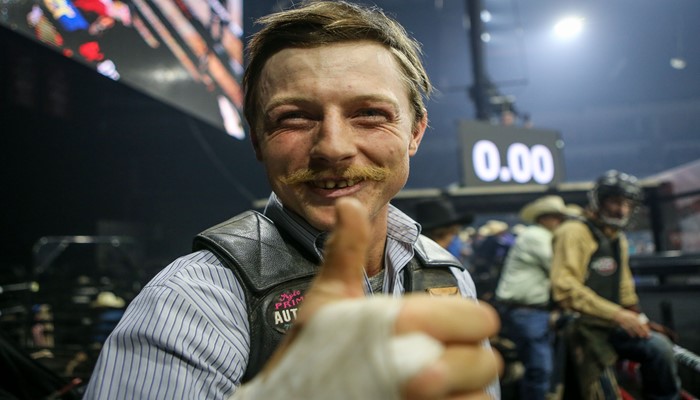 In a much-anticipated return, the 2021 PBR Canada Cup Series got underway in August, adding to an already intense month of competition on the Touring Pro Division. Today, we relive the top moments from August. 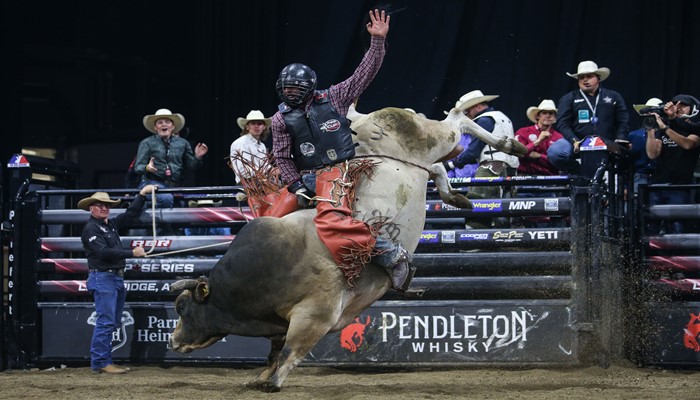 Seeking his career-first qualification to the PBR Canada National Finals Nov. 12-13 in Edmonton, Alberta, Smeltzer is also in contention for the 2021 PBR Canada Championship, ranked No. 2 in the nation. 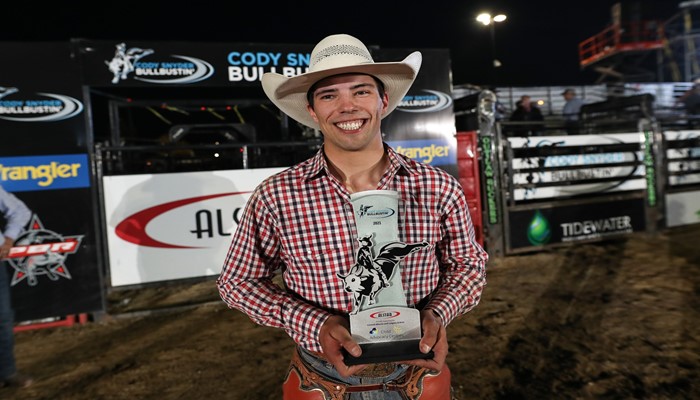 Also finishing sixth courtesy of a double-entry, Smeltzer earned a combined 34 national points to surge to No. 2 in the race for the 2021 PBR Canada Championship and accompanying $50,000 bonus. 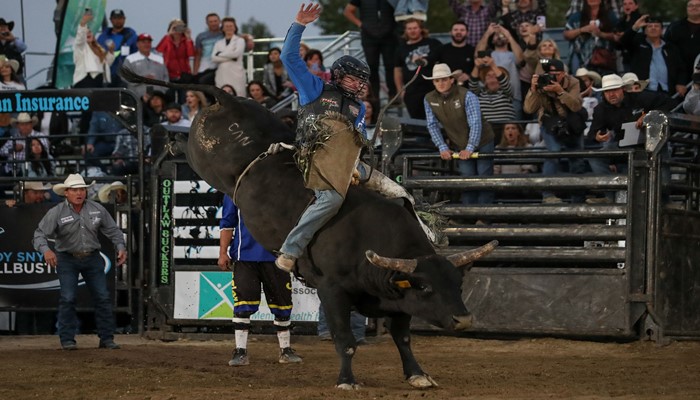 Amidst a six-out ride streak after yet another perfect 2-for-2 performance Wednesday evening to win the Cody Snyder Charity Bull Bustin’, Buttar now leads No. 2 Zane Lambert by 29.33 points. 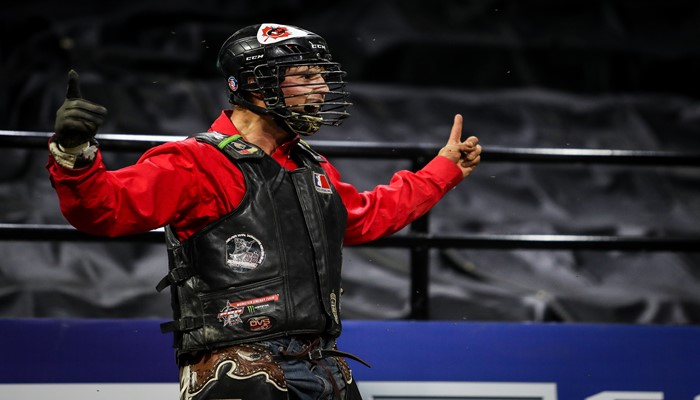