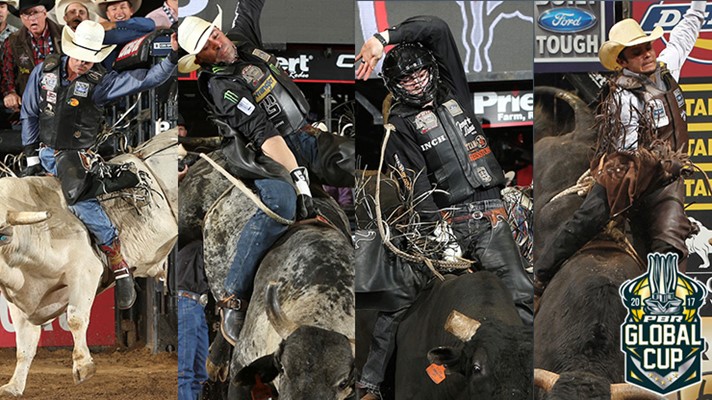 Following its debut in Edmonton, the PBR Global Cup will travel to Sydney, Australia on June 9-10, 2018 at Qudos Bank Arena. Additional country dates will be announced in the future.