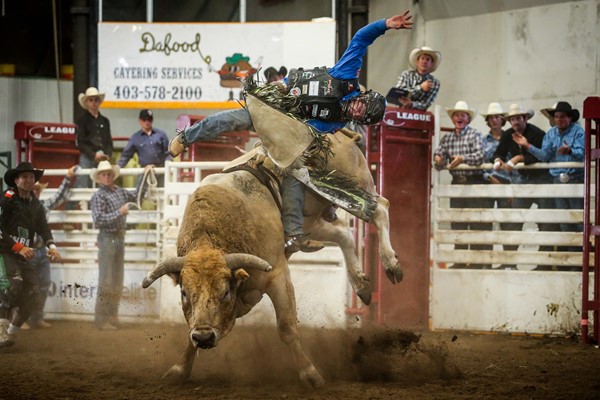 “Dedicated to the cowboy lifestyle and western culture, The Cowboy Channel Canada is honoured to partner with PBR Canada to bring this exciting sport to loyal fans across the country,” said Ryan Kohler, CEO of Cowboy Channel Canada. “We are proud to bring you all the action with these first-class events.”

“Through this broadcast partnership we are thrilled with the new visibility for PBR Canada Touring Pro Division events, which will now reach a larger audience beyond those attending the live events,” said Jason Davidson, General Manager of PBR Canada. “Touring Pro Division events have a crucial impact on the race for the PBR Canada Championship and development of the nation’s next generation of talent. These telecasts will not only allow fans to track the national title race like never before, but they will also introduce them to the sport’s budding stars in the early stages of their careers.”

The Touring Pro Division gives riders the opportunity to compete in PBR-sanctioned events while earning points to qualify for Canada’s elite Cup Series and ultimately the PBR’s premier Unleash The Beast, the sport’s top tour, operated in the United States and featuring the world’s Top 30 riders.

Stay tuned to PBRCanada.com for the complete schedule and air times.