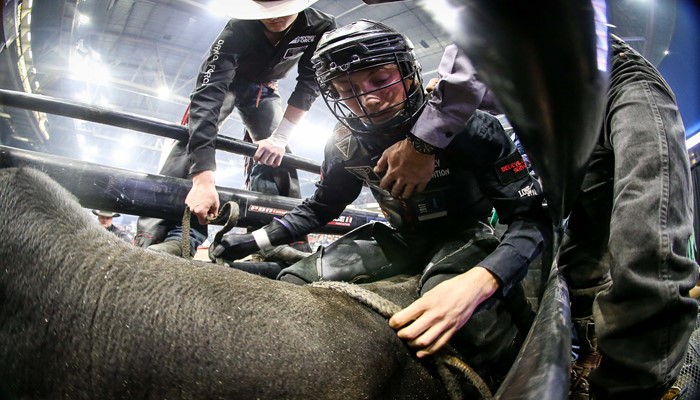 With four event wins already this season, Robbins is currently No. 5 in the heated Canadian national standings. 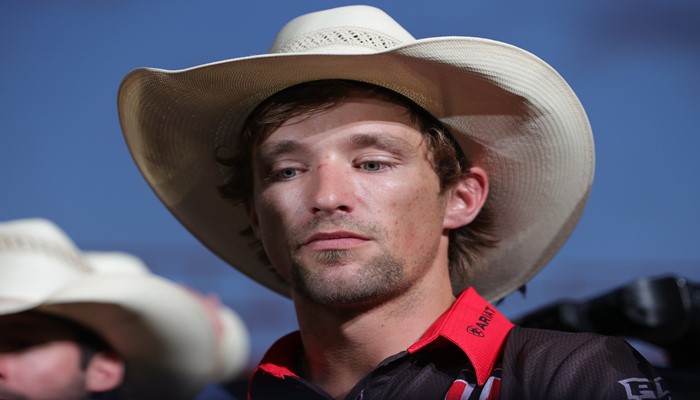 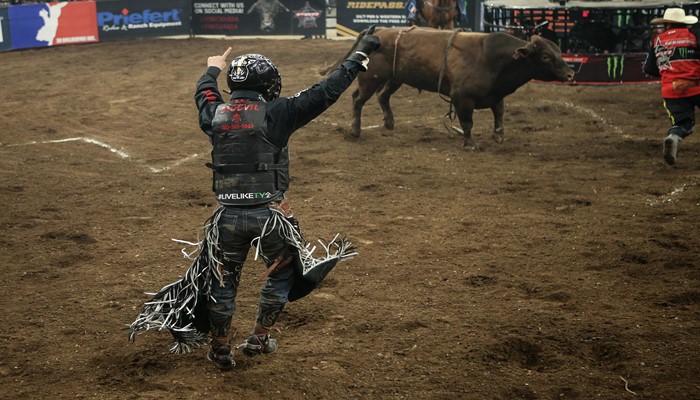 Dakota Buttar finishes fourth to inch within 9.5 points of No. 1 Brock Radford. 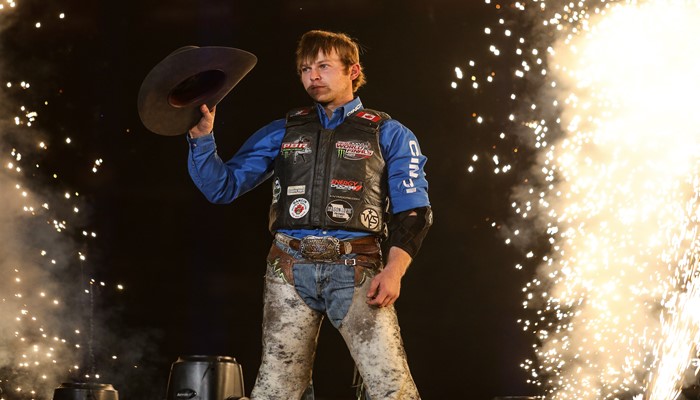 Garnering 32 national points, Buttar surged to No. 2 in the national standings now within a mere 15.5 points of the top spot. 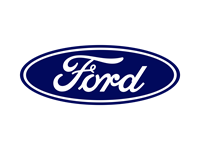 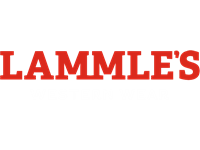