Marks, Birks tie on night one at Ranchman's 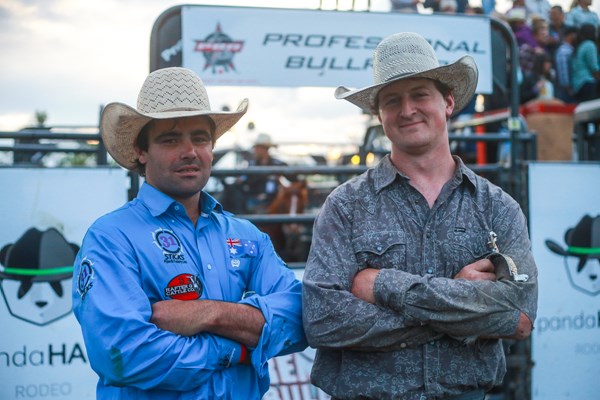 Both men put up scores of 161 points on two bulls for 45 world points each. Birks made his way to the pay window on Big Chief's Twisted Oilfield and Girletz's Pretty Boy. Marks took advantage of Girletz's Okie from Muskogee and used a re-ride on Big Chief's Hobbit to capitalize in the final round for his second PBR Canada event win.

Chase Outlaw took third on the evening thanks to a snappy 88.5 on Clouds in my Coffee from the Outlaw Buckers picking up 20 world points. Rounding out the top six were Wacey Finkbeiner and Brady Sims and Dakota Louis splitting fifth.