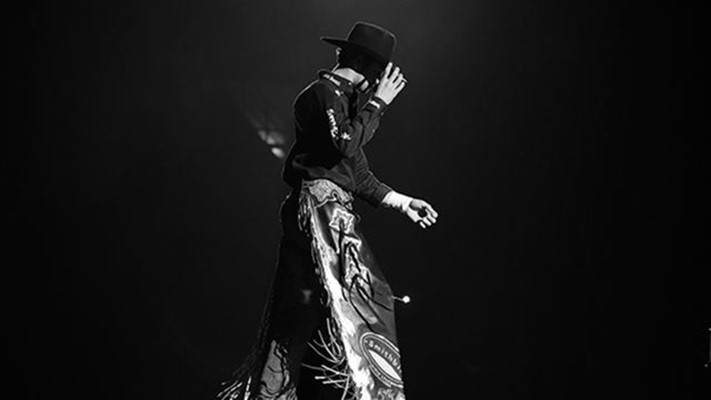 The PBR family is deeply saddened to hear of the passing of Ty Pozzobon. Our thoughts and prayers are with the Pozzobon family and all of Ty’s extended family and friends.

The 25-year-old was a seven-year PBR veteran with 71 qualified rides on the Built Ford Tough Series after first debuting on the BFTS in 2011. The Merritt, British Columbia, bull rider first started riding in PBR Canada-sanctioned events in 2010 and went on to compete full time in the United States in 2011.

“Ty Pozzobon was a cowboy through and through and loved being a professional bull rider,” said Sean Gleason, CEO, PBR. “His infectious personality and enthusiasm for doing what he loved touched so many of us, and we will remember him always.”

PBR will recognize and celebrate Ty’s life beginning this weekend in Chicago.