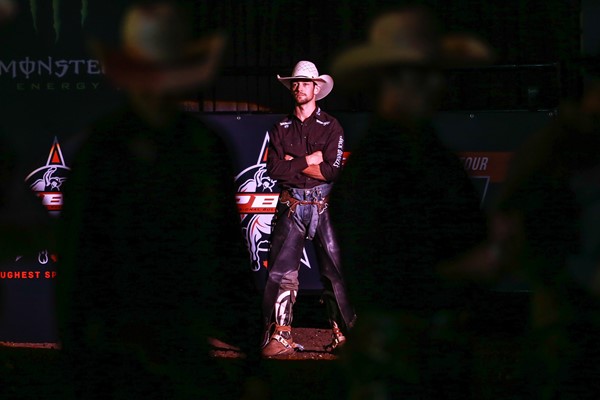 Pozzobon went 4-for-6 bucking off both his bulls in the final two rounds Margy Time (D&amp;H Cattle Company) and Sweet Pro's Long John ( D&amp;H Cattle Company) respectively. Despite the buck off, he finished fourth in the aggregate which helped him jump up one more spot, to 23rd in the PBR World Standings concluding the event.

Dakota Buttar's first PBR World Finals shaped up to be closer to what he expected. Today he turned 24 and finished second place in Round 5 thanks to a huge 88.25 on Hy Test (Jared Allen's Pro Bull Team) for $18,000. Finishing 11th overall in Vegas, Buttar earned $25,500 and finishes 2016 in the 30th position in the World Standings with $57,587. After nine bulls in the past nine days, the Kindersley, SK man heads back home to defend his Canadian title in Edmonton. He looks to be the first man in 50 years to win a third straight CPRA title.

Tanner Byrne and Aaron Roy didn't have the finals they would have liked to. Roy broke his femur in the first round and Byrne was shutout going 0-for-5. Byrne did however earn his third consecutive Glen Keeley Memorial Award as the top earning Canadian during the regular season, an award he's very proud to win.