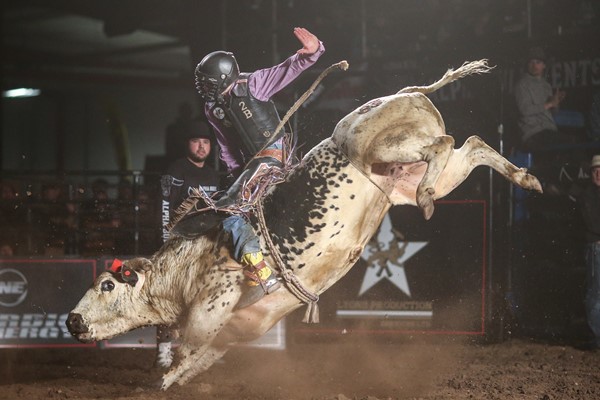 Next up on the PBR Canada Touring Pro Division schedule is stop number three for 2017, in Marwayne, AB on Saturday April 8th.