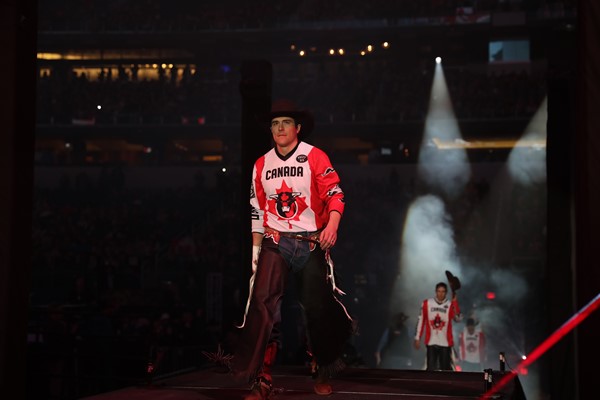 PUEBLO, Colo. – On the hunt for their first PBR Global Cup Championship, Team Canada has finalized their seven-man rosters set to represent the Maple Leaf at the 2020 WinStar World Casino and Resort PBR Global Cup USA, presented by Monster Energy.

For Team Canada, the nation will be attempting to rebound from a less-than-stellar performance that kept them from the podium at the most recent edition of the event in Texas in Feb. 2019.

Lambert, a 15-year veteran of the PBR, will add ample experience to a roster that contains some of the nation’s newest talent.