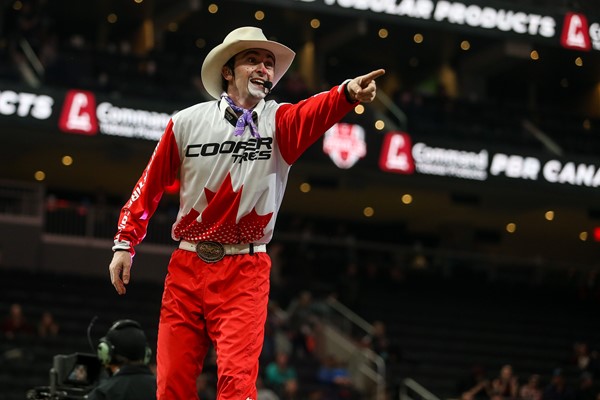 The first-ever PBR Canada Cup Series event in Red Deer comes on the spurs of one of the most exciting, and historic, battles for the PBR Canada Championship in history.

The debut of the PBR Canada Cup Series in Red Deer follows two developmental Touring Pro Division events in the city in 2015 and 2016, both won by Garrett Green (Meeting Creek, Alberta).