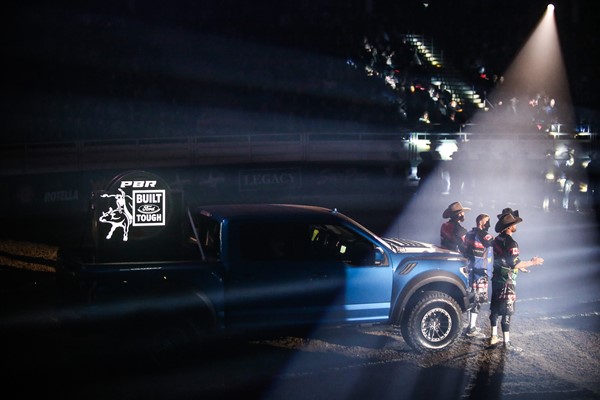 Looking back at 50 of the most memorable moments in PBR Canada history. Photo: Covy Moore/CovyMoore.com.

NEW YORK CITY – In 2006, the PBR launched its Canadian division.

In the years since, countless moments have happened that has left the league’s ever growing fandom in shock, speechless from the incredible display of athleticism, perseverance, strength and courage that is essential to the sport and embodied in every cowboy.

As PBR Canada embarks on its 15th season, we look back at 50 of the most memorable moments in league history.

Shay Marks Returns to Competition in 2019 with Banner Season

Scott Byrne Retires as One of Nation’s Top Bullfighters